¡Hola! Today you are going to learn one of the most common verbs in Spanish, the verb HABER. You will learn and practice with one of its uses.

Impersonal use of haber

The verb haber can be used to show the existence of people or things. If you tried to translate this from English it would be something similar to “there is” or “there are”.

Hay mucho polvo en la casa.
There is a lot of dust in the house.

⚠️ It is important to note that when the verb haber is used in this way, it must always be written in the 3rd person singular because there is no subject in the sentence and the verb should never agree in number with the noun.

En mi barrio NO hay… / In my neighborhood there is NO…

En mi barrio hay de todo / In my neighborhood there is everything. 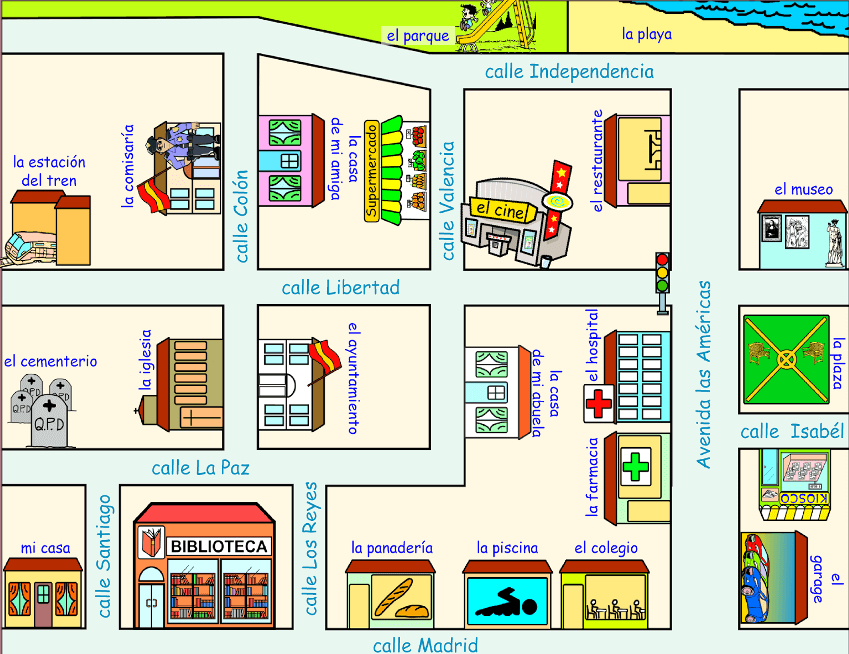 Let me know in the comments below! Can’t wait to hear from you! 😊

CEO of The Spanish Tribe

Please log in again. The login page will open in a new tab. After logging in you can close it and return to this page.