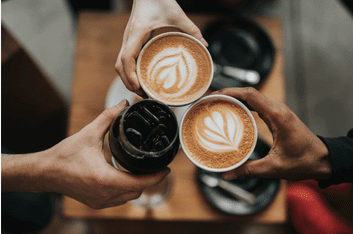 It is very easy to expect Spanish coffee culture to be the same as Portuguese or Italian coffee culture because they are all neighbors. However, this is simply not true, let’s see why…!